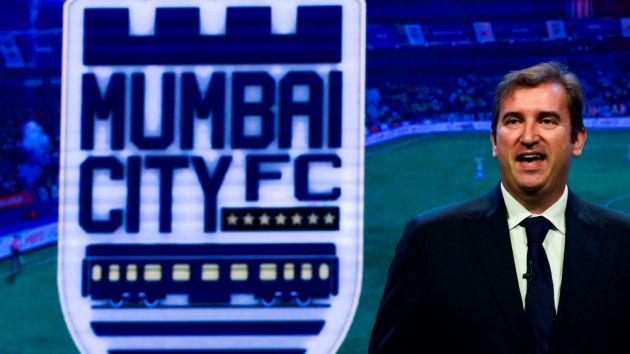 Having confirmed their deal with City Football Group (CFG), the owners of Premier League giants Manchester City, last November, Mumbai City are awaiting approval on the takeover. With CFG currently serving as advisors to Mumbai City, the Puma agreement has been signed in time for the 2020/21 ISL season, which is set to kick off on 20th November.

Puma is already the kit supplier for Manchester City, having penned a ten-year contract with the club in 2019 worth a reported UK£650 million (US$851 million) that is active across other teams in CFG’s portfolio. Financial terms of Mumbai City’s own Puma tie-up have not been disclosed.

“We are delighted to be partnering with Puma who share Mumbai City FC’s ambitions to push boundaries within our industries and support the communities in which we operate,” said Bimal Parekh, co-owner of Mumbai City FC.

“This coming season is set to be a very exciting one for our club and we look forward to having Puma at the heart of it.”

Abhishek Ganguly, general manager, Puma India and Southeast Asia, added: “We are excited to welcome Mumbai City FC into the Puma family. They are a fantastic team, with many promising talents who are committed to write a new chapter in Indian football.

“It’s also great to see City Football Group’s global experience and expertise support transformative benefits for the club. We are looking forward to supporting their collective ambitions as they strive for continued success on the pitch in the upcoming season.”

Mumbai City head into the 2020/21 season having finished fifth in 2019/20, which saw them miss out on the playoffs. The team are the tenth club under the CFG ownership umbrella, joining the likes of Major League Soccer’s (MLS) New York City FC and A-League side Melbourne City FC. The group also purchased third-tier Chinese club Sichuan Jiuniu FC in February 2019 before investing in second-tier French outfit Troyes this September.

Media, entertainment sector to grow over 10 pc till 2024: Report