While the Call of Duty (or even FIFA and PubG) was just as alluring before the pandemic, there are very little distractions to keep gamers from hitting the console during the lockdown. Most players no longer have to worry about physically heading to college or work or other such real-life commitments and concerns, and that has translated to extra gaming hours, sometimes at the cost of their sleep and mental health. For many – and especially those who live alone – video games have become a coping mechanism, and an alternative companion.
But, how much gaming is too much gaming? After all, gaming addiction has been classified as a mental health disorder by WHO – one with serious physical and mental repercussions. And along with the spike in gaming, there’s been a 30-40% rise in addiction too, says psychiatrist Dr Satyakant Trivedi, adding, “Not just teenagers even young adults and adults are reporting similar symptoms.”

So, what is gaming addiction exactly, and could you be suffering from it? Here’s all you need to know: 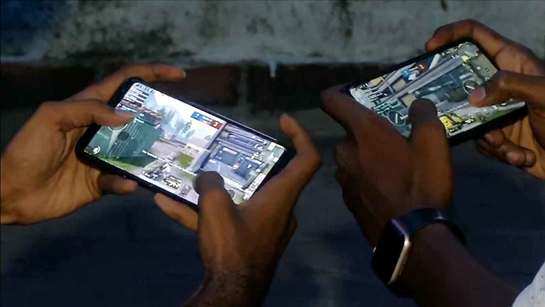 WHAT IS GAMING ADDICTION?

According to the World Health Organisation, gaming disorder is defined as a pattern of gaming behaviour characterised by impaired control over gaming, increasing priority given to gaming over other activities, and continuation or escalation of gaming despite negative consequences. Any time away from the console leads to withdrawal symptoms like irritation, anxiety, sadness or even depression.

Why is the lockdown leading to rise in addiction?

One of the biggest factors is loneliness, says psychiatrist Dr Ruma Bhattacharya, adding “Adolescents and young adults used to have thriving social lives before the pandemic hit them badly. To augment that need for interaction and validation, many started indulging in gaming. Some amount of gaming to take your mind away from stressful ideas is okay, but when it starts hampering your routine and daily functions, it becomes an addiction.” Dr Trivedi adds, “People with ADHD, depression, and anxiety, and novelty-seekers are more prone to these addictions, irrespective of age. We can roughly say that young adults are more inclined towards it as they are more tech-savvy and hooked to technology, but even tech graduates and working professionals are succumbing to it.”

HOW DOES ADDICTION AFFECT AN INDIVIDUAL?

Experts from the field say that gaming addiction is just like substance (alcohol, drugs) addiction and has similar effects on one’s body, such as high release of dopamine that keeps players in a happy state. So much so, that the kick one gets out of the game, makes them lose interest in every other activity including eating, sleeping, doing regular tasks or even sustaining relationships. Chances of incurring physical ailments such as carpal tunnel syndrome, back pain, hand and elbow pain, and obesity increases with prolonged addiction too.


How to deal with it:

1. For children below 18, parents must regulate cell phone and wifi usage. Children should only be allowed to play in the common area of the house, and parents must guide them towards healthy usage of technology.

2. Adults individuals must address the loneliness they are facing rather than escaping through these means

6. Whenever there is any socio-occupational dysfunction i.e. loss in appetite, loss of sleep, loss of interest in routine tasks and activity, it must be addressed and professional help must be sought

CONFESSIONS OF AN EX-ADDICT:
‘I PLAYED TILL I COLLAPSED’ 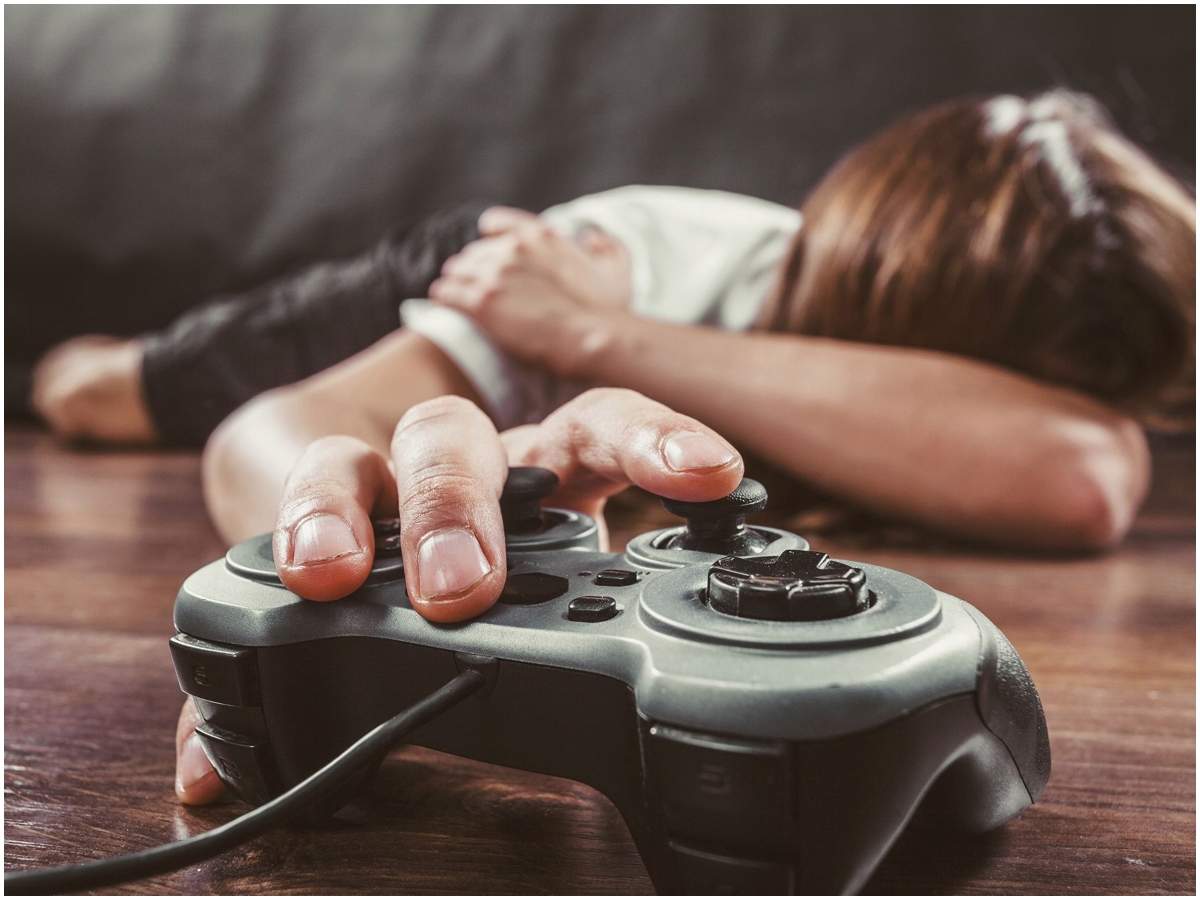 Avinash G, a 24-year old student from Pune says, he is seeking help for gaming addiction. “Games had become everything in my life in the lockdown – I’d wake up and think about it, I’d go to bed and think about it. I used to spend 19 hours a day gaming. However, I started feeling useless as my mental health was deteriorating. One day, I played so much that I collapsed out of exhaustion, and my parents had to intervene.”

‘IT DESTROYED ME FINANCIALLY’ 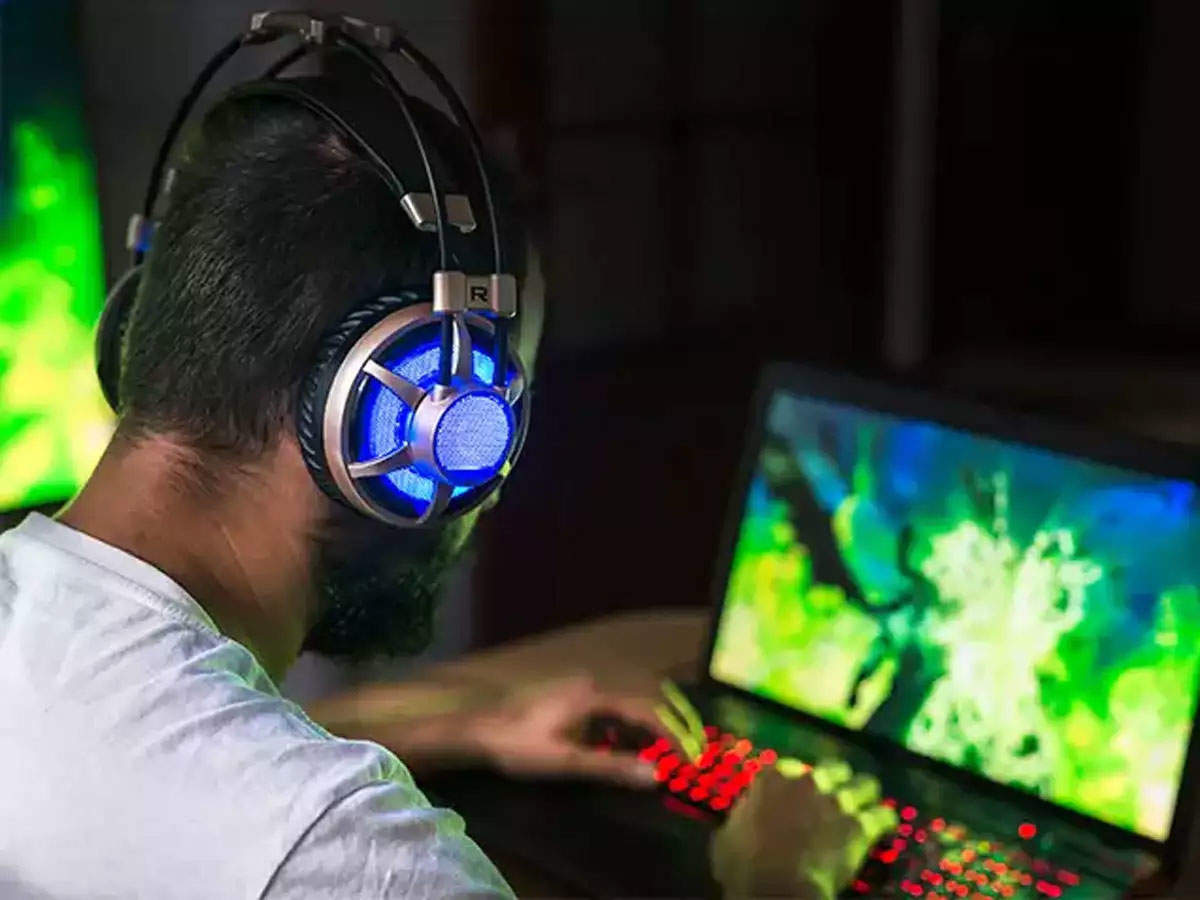 Former gaming addict, Saurabh K, an MBA graduate, says, “I started playing games post my breakup. It was my way of avoiding what was happening in my life. In the lockdown, I needed a companion and gaming became a loyal one. This addiction, that continued till the end of June, destroyed me financially. I had spent more than one lakh playing online games, buying new games and investing in them. Had my friends and family not intervened, I wouldn’t have recognised my addiction,” says Saurabh.

According to reports in the media, a fitness trainer from Jammu was admitted to a hospital after PUBG addiction made him partially lose his mental balance. The Punjab teen reportedly spent 16 lakh from his parents’ bank account to buy gears and upgrade his character in the game.

THE GROWTH OF GAMING DURING LOCKDOWN

– A study published by the Indian Journal of Public Health, claims that post the lockdown 50.8% of the participants will spend more time gaming.

– Around 22 lakh people playing PUBG before the ban, Minecraft was played by 8.2 lakh people, and by Fortnite by 8.5 lakh people.

Remembering Bhanu Athaiya: "Costume designing is not the same as fashion designing"