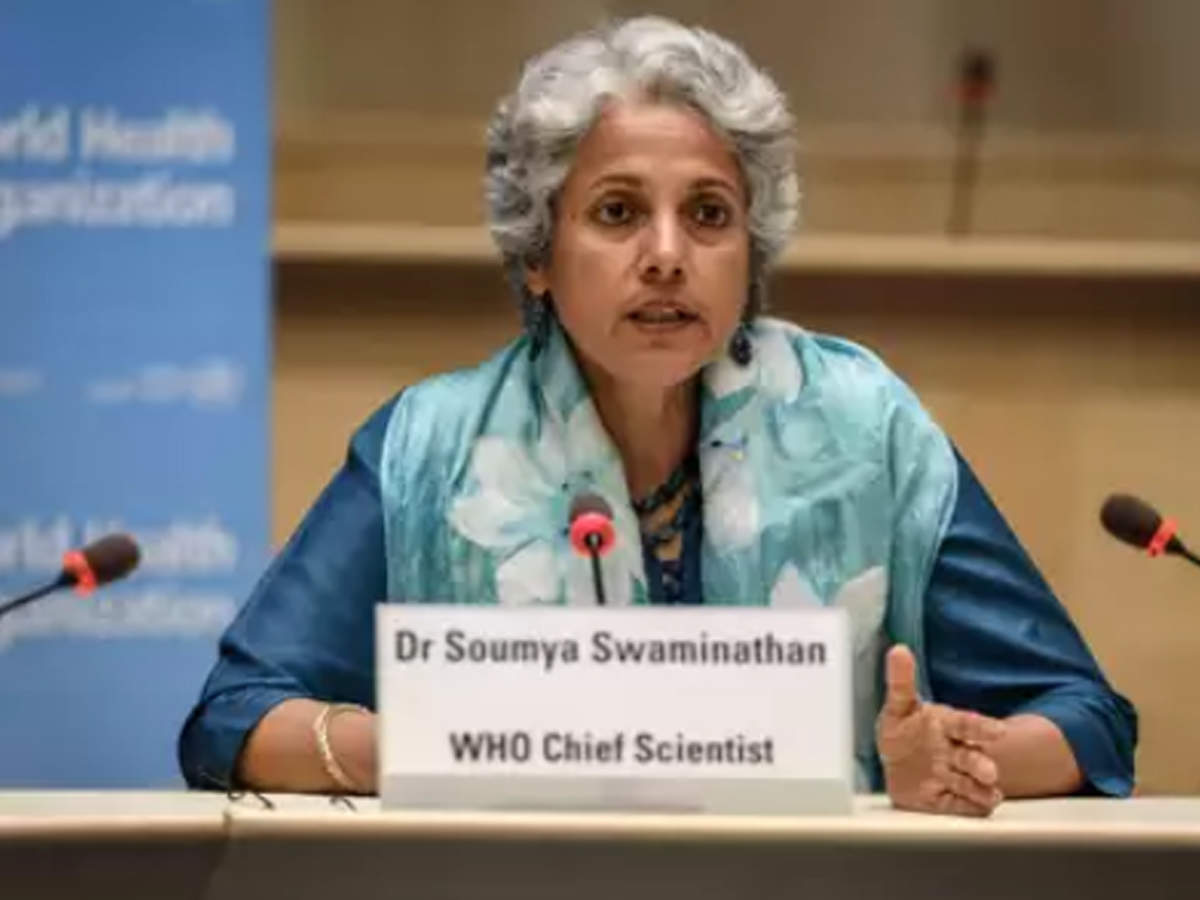 By Stephanie Nebehay and John Miller

GENEVA/ZURICH – Health officials reviewing Gilead Science Inc’s remdesivir against COVID-19 should consider all evidence, including a trial in which the medicine failed, before giving it the green light, the top WHO scientist said on Friday.

U.S. regulators appeared not to have done so when approving the drug this week, Soumya Swaminathan told a news conference.

The U.S. Food and Drug Administration on Thursday approved Gilead’s antiviral drug for treating patients hospitalized with COVID-19, making it the first and only drug approved for the disease in the United States.

The FDA decision came a week after the release of the results of the World Health Organization‘s Solidarity trial, which concluded remdesivir has little or no impact on a patient’s chances of surviving COVID-19.

The FDA said its approval was based on three trials, including a 1,062-patient study by the National Institute of Allergy and Infectious Disease, which found that remdesivir reduced hospital stays to 10 days from 15 days, and helped reduce the risk of death in some patients who were receiving oxygen. The drug did not improve overall survival.

“The Solidarity results do not refute these findings of benefit to patients,” the FDA said in a statement posted on its website.

Remdesivir is also approved for treatment of patients with severe COVID-19 in Japan, Taiwan, India, Singapore, the United Arab Emirates and the European Union. Gilead is allowing generic companies to manufacture the drug for supply to 127 low-income countries.

“We believe our results are very robust,” the WHO’s Swaminathan said, when asked about the FDA move. “We hope that people who are doing treatment guidelines in other countries, as well as regulators around the world, will take note of our study results, in addition to the other evidence.”

For the remdesivir arm of the WHO’s Solidarity trial, 2,743 patients were given the treatment, compared to 2,708 in the control group.

Gilead, which has raised the possibility of bias in the “unblinded” WHO study because patients and their doctors were aware of which treatments were being used, got initial data from the trial in late September, the WHO has said.

The WHO also said on Friday that its formal guidelines on use of remdesivir for COVID-19 should be ready for release in three to four weeks, after a separate group within the United Nations health agency reviews data from the study.

An independent WHO panel will convene next week to look at all evidence of the effectiveness of Gilead’s drug, Janet Diaz, the WHO’s top official for clinical care responses, said.

“We would anticipate that the guidelines will be available within three to four weeks,” Diaz said. “What we’re doing now in the pandemic is to try to continue with that approach in a transparent and trustworthy way, but do it faster.”

MORE THAN A PET