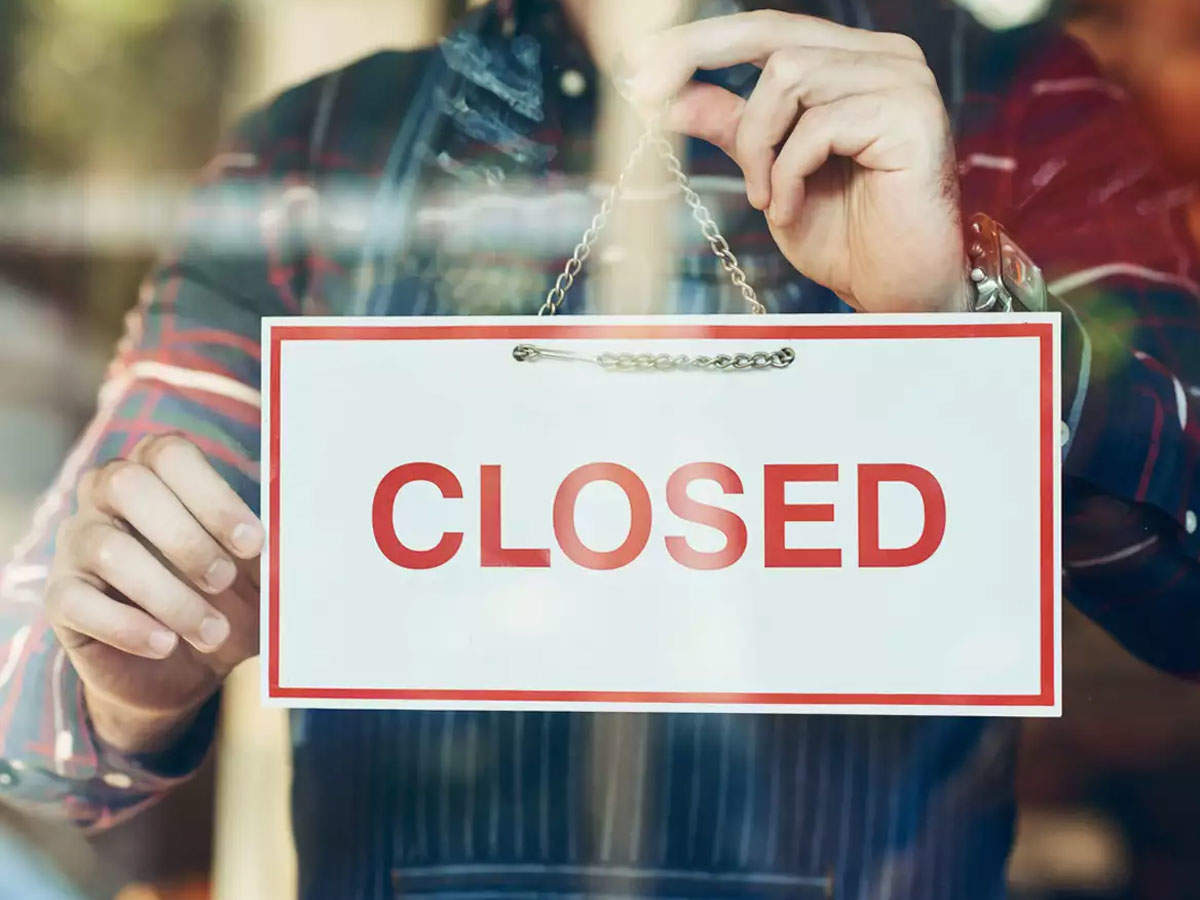 New Delhi : Months of lockdowns and dwindling footfalls in malls are sealing the fate of gaming and entertainment centres operator Smaaash, leading to its closure, three people familiar with the development said.

Smaaash, that has cricket icon Sachin Tendulkar as its brand ambassador, is shutting shop amid a financial crisis exasperated by the pandemic and the company has sent emails to malls and employees about the closure, said two of them.

“I am sorry that despite my best efforts I have failed in my efforts to save the company from its premature death,” founder Shripal Morakhia said in an email to its employees that has been reviewed by ET.

In his email to employees, Morakhia said that the investors had given the company their “word” to “support” the company but it ultimately did not result in capital infusion leading to the collapse of the Mumbai-based company.

“But when it came to actual funding, it just did not materialise,” he said. “I am saddened that a dream called Smaaash had to end in this manner.”

Morakhia did not respond to calls and WhatsApp messages.

Two of the sources said that Smaaash was in desperate talks with investors in recent months to raise funding to keep the company afloat. “They were trying to raise money from investors but nothing happened,” said the head of a mall that is home to a Smaaash centre and said the shopping centre has been intimated by the company about its decision to shutter.

Starting with a 80,000 sq ft gaming zone in Mumbai in 2012, Smaaash managed 41 such gaming zones spread over 650,000 sq ft space of entertainment, sports including cricket, football, go-karting, bowling and also virtual games with arcade games in 19 cities across India and one in Jeddah, Saudi Arabia.

The closure comes barely months after Smaaash in January announced that its revenue for calendar year 2019 had grown by 22% to Rs 300 crore. According to the company Smaaash had received five million footfalls to its dozens of centres and was hoping to grow its traffic by another 10% in 2020 and then the pandemic struck leading to its collapse.

Smaaash illustrate the challenges faced by brick-and-mortar retail, restaurants and gaming operators even as many online players are thriving in the pandemic as a chunk of Indian consumers are lured to online for everything from shopping to gaming. On the other hand, online sports platforms like Dream 11 and rival Mobile Premier League are spending top dollars during the latest edition of the Indian Premier League as advertisers and sponsors. Dream11, the title sponsor of the lucrative IPL tournament, last week announced raising $225 million in its latest round of funding.

Smaaash has investors including Mauritius-based private equity Sixth Sense Ventures and some high net worth individuals. Another PE firm Fidelis World that had invested into the Mumbai-based gaming company in 2017. Both Sixth Sense and Fidelis did not respond to requests seeking comments on Smaaash.

Anushka Sharma, Virat Kohli snapped outside a clinic in Mumbai