The Health Ministry said more than 70% of the deaths occurred due to comorbidities.

You can track coronavirus cases, deaths and testing rates at the national and State levels here. A list of State Helpline numbers is available as well.

Here are the latest updates:

Against the backdrop of former Maharashtra Chief Minister Devendra Fadnavis contracting COVID-19, Shiv Sena MP Sanjay Raut said they were telling him to take care and he will now realise that the situation outside is serious.

Mr. Raut’s remarks came in the wake of Chief Minister Uddhav Thackeray being recently targeted by the Opposition for not moving out of his house during the pandemic.

Talking to reporters in Mumbai, Mr. Raut said Mr. Thackeray has given directives to ensure that Mr. Fadnavis, who is leader of opposition in the state Assembly, gets the best treatment. 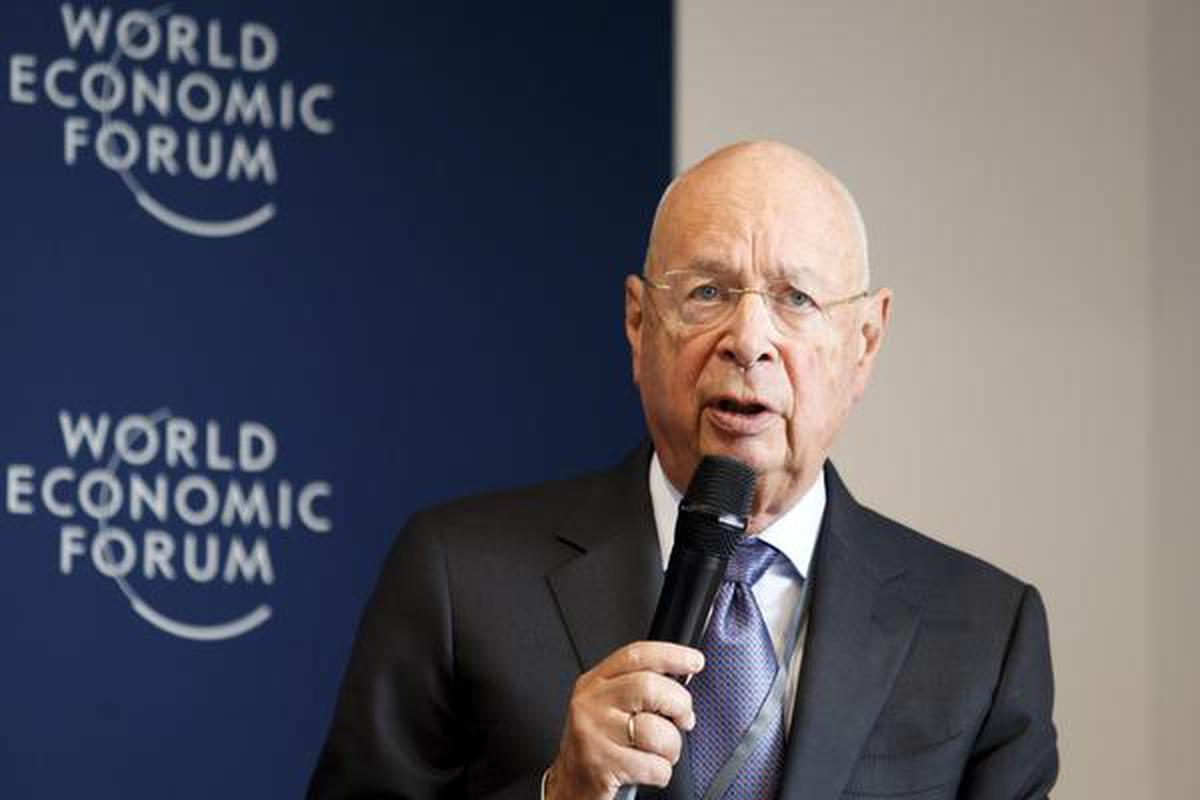 Bullish on India’s power to shape the global agenda, the World Economic Forum’s Founder and Chairman Klaus Schwab has said the country’s early policy response to the COVID-19 pandemic was strong and now its biggest opportunity lies in leapfrogging to a more digital and sustainable economy.

He further said he remains optimistic about India and as the country continues its quest to build “a stronger and more equal nation, the world will watch it for inspiration.”

Marc Short, the chief of staff for Vice President Mike Pence, has tested positive for the new coronavirus, a spokesman for the vice president said on October 24.

“Vice President Pence and Mrs. Pence both tested negative for COVID-19 today, and remain in good health,” said Devin O’Malley, adding that Mr. Pence would maintain his schedule “in accordance with the CDC guidelines for essential personnel.”

Mr. Short, the latest in a list of figures connected to Donald Trump’s administration to test positive for the virus, began quarantine and was assisting in the contract tracing process, the spokesman said. 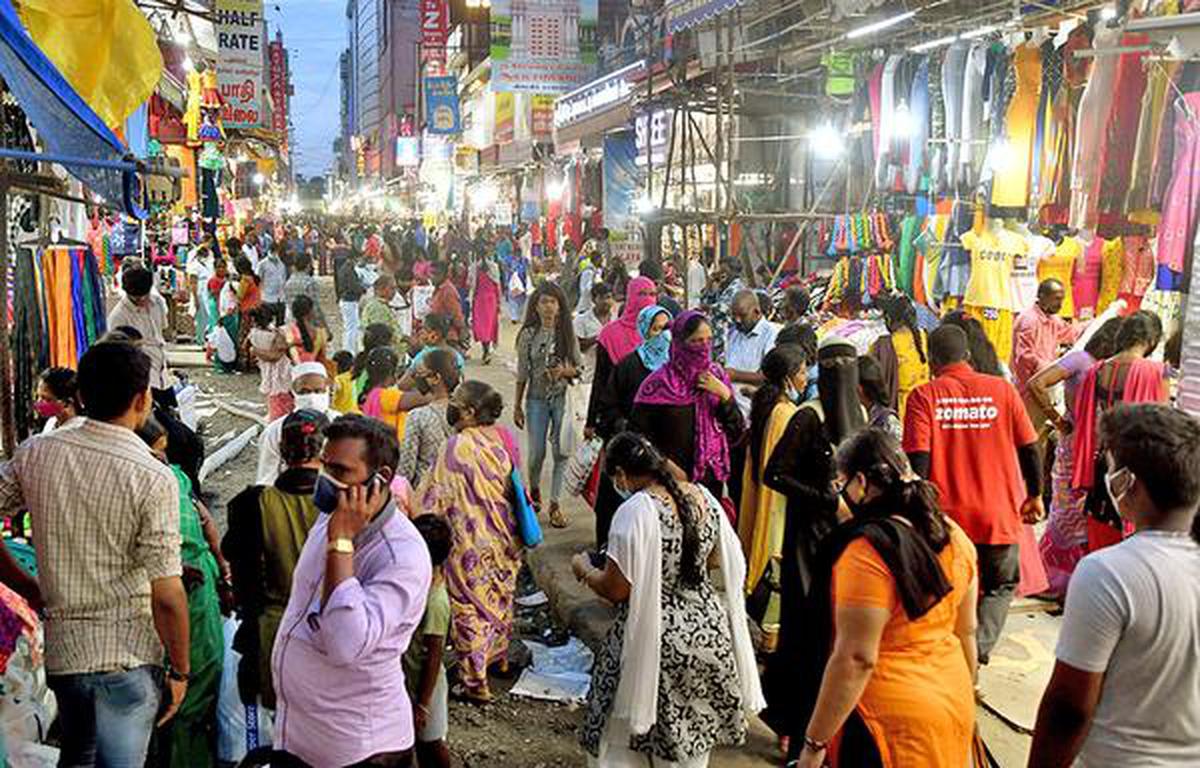 Despite several warnings, the public as well as business houses continue to ignore norms, including wearing masks and maintaining physical distance at T. Nagar, the main shopping hub in the city.

While big shops in the locality are now strictly keeping a tab on visiting customers by checking temperature and advising them not to take off their masks, the smaller ones are yet to get their act together.

“After a popular textile chain was sealed, many shops have become alert and are strict about the number of people who are allowed in,” a textile shop owner in Pondy Bazaar said.

“But with the festival season around the corner, it is highly impossible to restrict the crowds. We have received instructions from the police to restrict the number of people on each floor — if we do that we will end up losing business as well as regular clients,” he said. Several retailers echoed the opinion.

At 4.46%, positivity rate lowest in months

As many as 31,469 active patients are undergoing treatment.

The pandemic has led to an increase in the manufacture of personal protective equipment (PPE). A PPE kit, used once, needs to be disposed of so that the virus does not spread. The microbial preventive suit is an advanced version of the PPE.

“Our main intention is to protect our own troops doing COVID-19 duties. Now that health workers, police personnel and other frontline workers are affected by the novel coronavirus, we feel it is our duty to extend this service to them,” RAF Chief Commandant Erick Gilbert Jose said.