“My mother named me Aishwarya after Aishwarya Rai because she wanted me to become Miss India, and I was eventually chosen in the top 21 finalists for Miss India” says Delhi girl Aishwarya Sheoran, who has secured AIR 93 in the UPSC exam, the results of which were announced on Tuesday.

Talking about the beginning of her modelling career, Aishwarya says, “My launch pad was definitely Delhi Times Fresh Face 2014. After winning that, they asked me to participate in Miss India, which led me into the modelling industry.” Aishwarya has walked in several fashion weeks and modelled for various designers.

“I was in my first year at SRCC (Sri Ram College of Commerce) and was at the mall with my mom one day. I saw that the Delhi Times Fresh Face event was taking place there and participated in it for fun and actually ended up winning. Then I participated in the Delhi finale of Fresh Face and I won the competition. After Fresh Face, people started recognising me. All my learnings from Fresh Face, Miss India and modelling gave me an edge over the other candidates in my UPSC interview,” she tells us.

From modelling to the civil services, how did that happen? “For me, it was a huge transition. I was participating in Delhi Times Fresh Face and other beauty pageants, and I was also modelling for designers and magazines. I have walked in the Bombay Times Fashion Week, Lakme Fashion Week, Amazon Fashion Week, and for designers like Manish Malhotra. Then I thought that since I had always been good at academics, I should maybe take a break for a year or two and give civil services a try because it had always been my dream.” 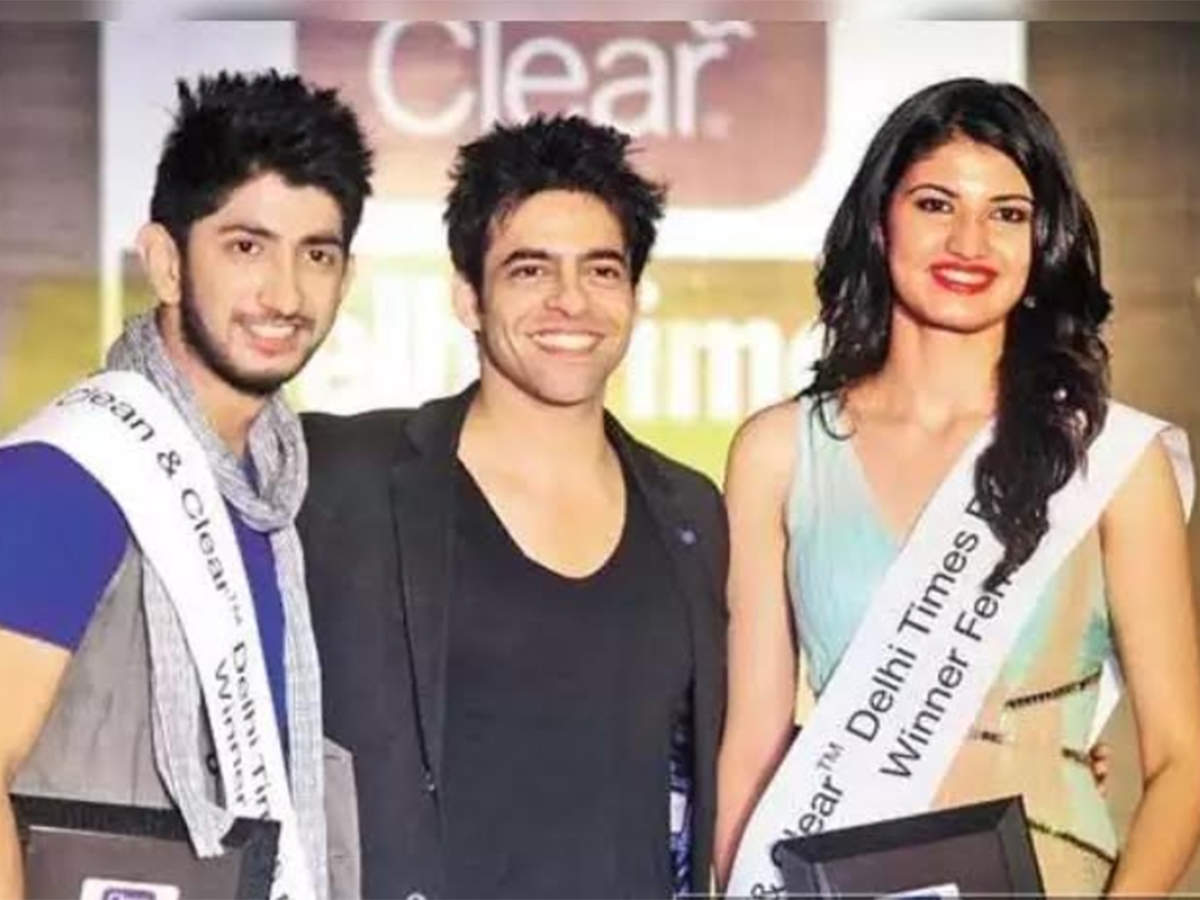 “Civil Services had always been my dream,” says Aishwarya Sheoran who has been the winner of Delhi Times Fresh Face 2014


Aishwarya adds that she did not take any coaching and prepared for a year. “I had to switch off my phone, social media, everything, to focus on the exam and the result is here. But it’s not that I suddenly generated an interest in studies. I was always very studious. I was the head girl in my school. I was a science student and then I went to SRCC (Sri Ram College of Commerce), so my background was such. And ultimately I gravitated back to my studies,” she tells us.

Aishwarya’s father, Colonel Ajay Kumar, is the Commanding Officer of NCC Telangana Battalion, Karimnagar, and she says that while the thought of joining the Indian Army has crossed her mind several times, she wanted to be on what she calls “the other side of the coin”. “I thought I should try for civil services for diversity in the family and the ultimate idea is to serve the nation. In the army, there are opportunities for women to grow, but it is still very limited. In civil services, there is no limit to what a woman can achieve,” she says.

A luxurious Mumbai apartment to an Alibaug farmhouse, all the multi-crore properties Virat Kohli owns

After WhatsApp crushed his Hike, Kavin Bharti Mittal wants to take on Facebook with Vibe

From Mumbai Police, A Message On Night Curfew