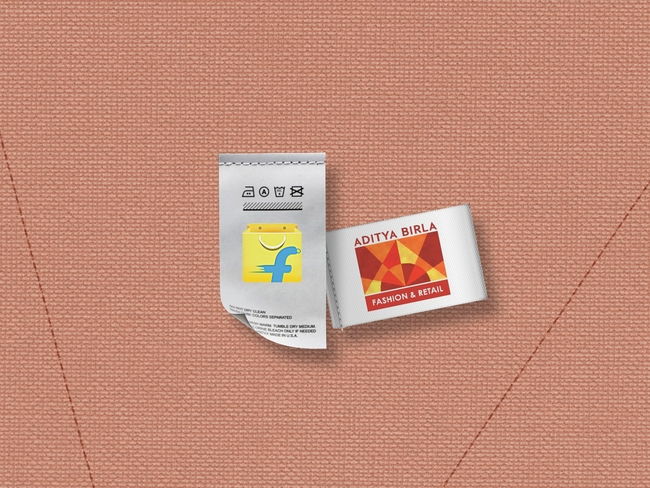 The Confederation of All India Traders (CAIT) wrote to Commerce Minister Piyush Goyal in this regard urging him to prohibit Aditya Birla Fashion and Retail Ltd (ABFRL) from directly or indirectly selling its inventory on the marketplace platforms owned/controlled by the Flipkart Group.

It also requested the minister “to not allow the proposed FDI unless they undertake that ABFRL will not be selling its inventory through any of the marketplace platforms owned/controlled by Walmart owned Flipkart Group”.

ABFRL said it plans to use this capital to strengthen its balance sheet and accelerate its growth trajectory.

The company said it has also entered into a commercial agreement in relation to the sale and distribution of its various brands. The transaction is subject to regulatory and other customary approvals.

“In its filing to the stock exchange, a clear intent to make ABFRL a preferred seller on the marketplaces owned and operated by Flipkart Group is shown which strictly violates the policy of the government,” CAIT said in the letter to Goyal.

The traders’ body stated that the present FDI policy clearly prohibits a foreign company to venture in any forms of multi-brand retail trading (MBRT) including through e-commerce by having any equity interests in the sellers on the market-platform, or directly/indirectly controlling their inventory through side agreements, or under the garb of B2B e-commerce.

It said the “restrictive provisions in FDI policy, through press note 2 of 2018, were made to protect the small traders/kirana shopkeepers and Indian industry from the onslaught of capital duping by foreign multinational companies and any violation of such provision must be strictly dealt with”.

Mumbai Police is one of the best in the world, cooperate with the force, says Bombay High Court