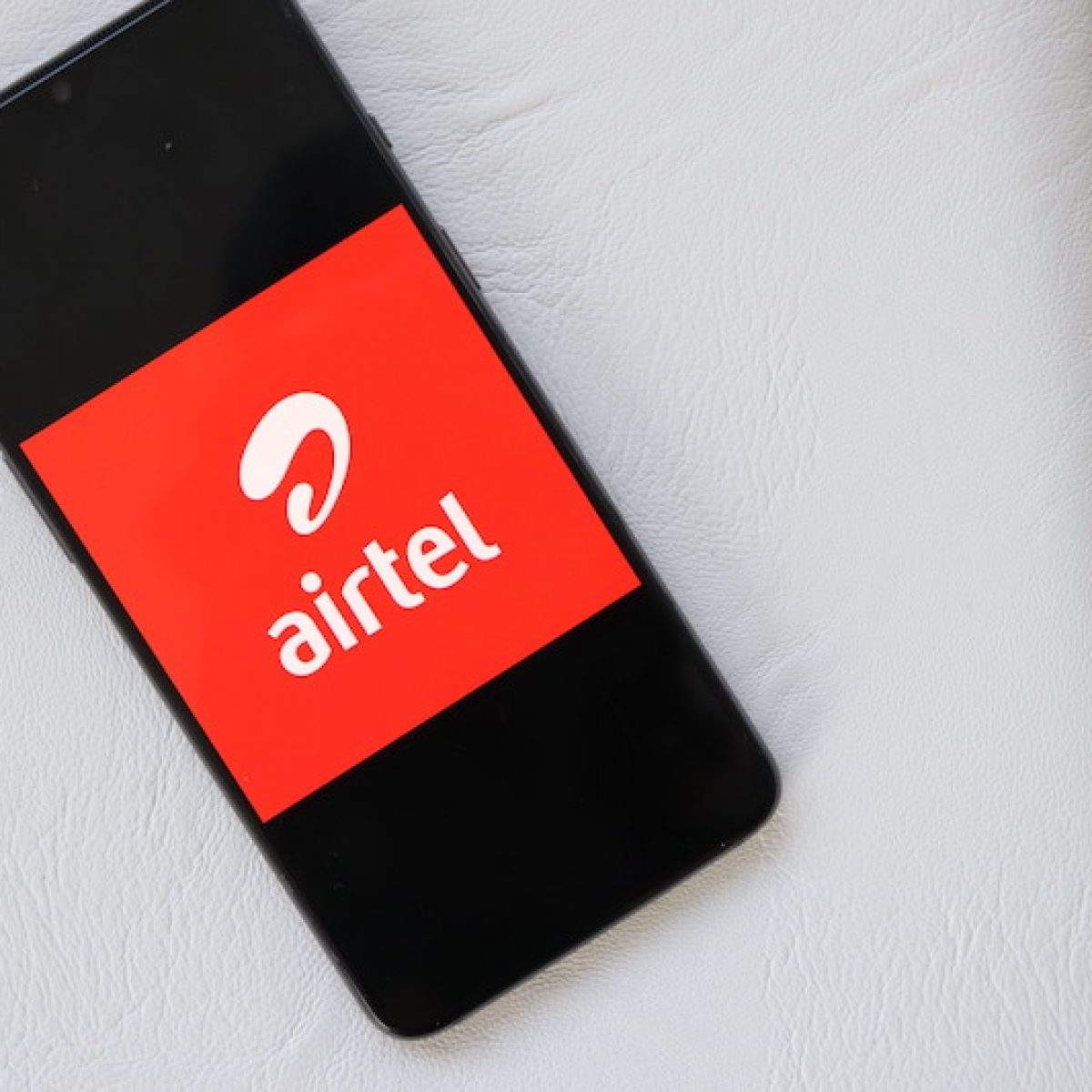 Kolkata: Bharti Airtel’s home broadband business – that recorded the highest growth in the last 22 quarters in the July-September period — is likely to continue seeing strong traction in the coming months with demand for its new fiber-to-the-home (FTTH) plans likely to rise as vast swathes of India Inc continue working from home, post-Covid, say analysts.

Brokerage J M Financial said Airtel’s net 129k home broadband customer additions during July-September was the highest in the last 22 quarters, adding that “the momentum in this business would continue, driven by the new FTTH plans and increased demand, post-Covid”.

BNP Paribas backed the view, saying the telco’s fixed broadband subscriber adds “spiked to a multi-year high on the work from home (WFH) tailwind”. It added that Airtel’s home broadband and enterprise margins had improved sharply over the last year and its digital TV business too had reported strong user adds and was poised to further improve momentum with the IPL and festive season ahead.

At an earnings call Wednesday, Bharti Airtel chief executive Gopal Vittal was gung ho on the rapid expansion of home broadband coverage, in the aftermath of the Covid lockdowns. The company, he said, had added 1 million home passes in existing markets during the fiscal second quarter, especially as people working from home relied heavily on high-speed broadband coupled with the surge in online education and streaming services.

A key reason behind Airtel’s strong 549k customer adds in the digital TV space in the September quarter, he said, was the distribution synergy that the telco was able to get by leveraging the larger mobility sales system. The telco’s digital TV and home broadband user bases have grown to 17.4 million and 2.6 million respectively in the fiscal second quarter.

Analysts said Airtel enterprise business revenue that rose 2.3% sequentially in the September quarter, was helped by new product launches such as Airtel Blue Jeans, Airtel Cloud amongst others for B2B customers. They expect the revenue momentum to continue in this business aided by the new partnerships and increased demand for digitisation.