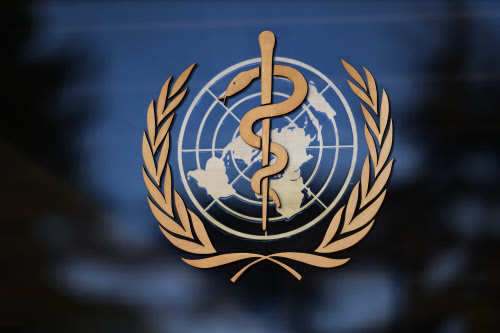 By Emma Farge and Stephanie Nebehay

GENEVA – A Covid-19 vaccine may be rolled out by March 2021 to the most vulnerable, which along with other advances could fundamentally change the course of the pandemic, a senior World Health Organization (WHO) official said on Monday.

“There is still much work to be done, this is just interim results…but some very positive results coming today which should hold great promise hopefully for the entire world as we move forward,” Aylward told the 194-member state forum.

“By March as a result of the extraordinary work happening globally we could be in a position to fundamentally change the direction and the dynamic of this crisis,” he added.

Pfizer said its experimental Covid-19 vaccine was more than 90% effective, raising hope as the pandemic accelerates with over 50 million cases and 1.2 million deaths.

The Pfizer-BioNTech candidate was not among the original nine vaccines forming part of a WHO-run “COVAX” facility to finance and distribute them fairly around the world.

However, the companies have expressed interest in supplying the programme. The WHO has said more vaccines are under consideration.

Pfizer and BioNTech said they expected to seek U.S. authorization this month for emergency use of the vaccine, raising the possibility of a regulatory decision as soon as December.

“In diagnostics we are in a position to massively expand testing globally, in therapeutics we have sufficient tools right now to substantially reduce the risk of dying from this disease and in the area of vaccines – with the news of today especially – we are on the verge of having the readiness in place to roll out doses for high-risk populations in the late first quarter, early 2nd quarter.”

However, he warned that an “acute funding gap” of $4.5 billion could slow access to tests, medicines and vaccines in low- and middle-income countries.