COVID: Flights and trains not suspended between Delhi-Mumbai 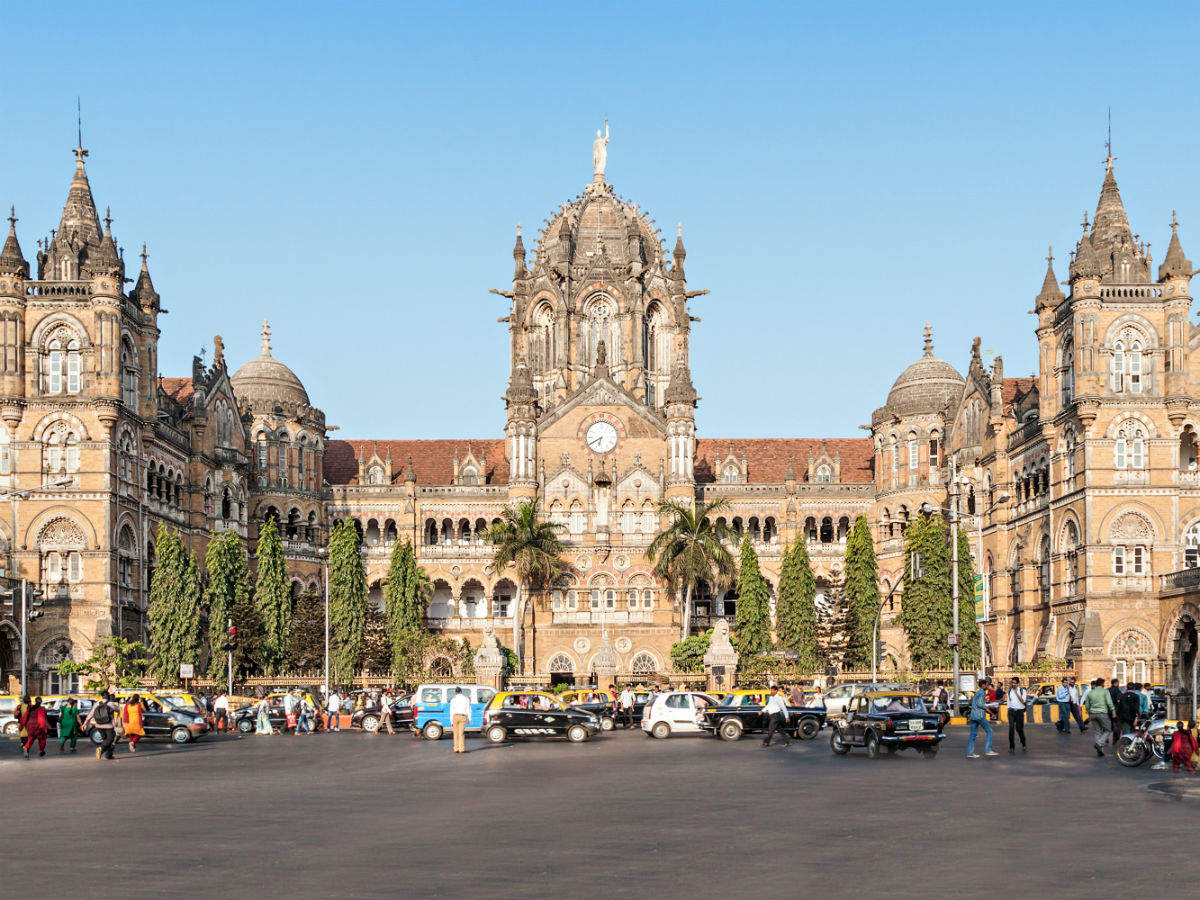 With rising COVID-19 cases, there is a sense of uncertainty among travellers regarding travel. One of the most recent speculations has been the cancellation of flights and trains between Delhi and Mumbai. However, that theory has now been rubbished. Thus, your scheduled flight or train between Mumbai and Delhi should be running at its stipulated time and date.

The Ministry of Civil Aviation has dismissed all rumours of a flight ban. On the other hand, a spokesperson for the Indian Railways also spoke to ET Now, saying that such reports are baseless and speculative in nature. The Indian Railways has not taken such a decision as of now. 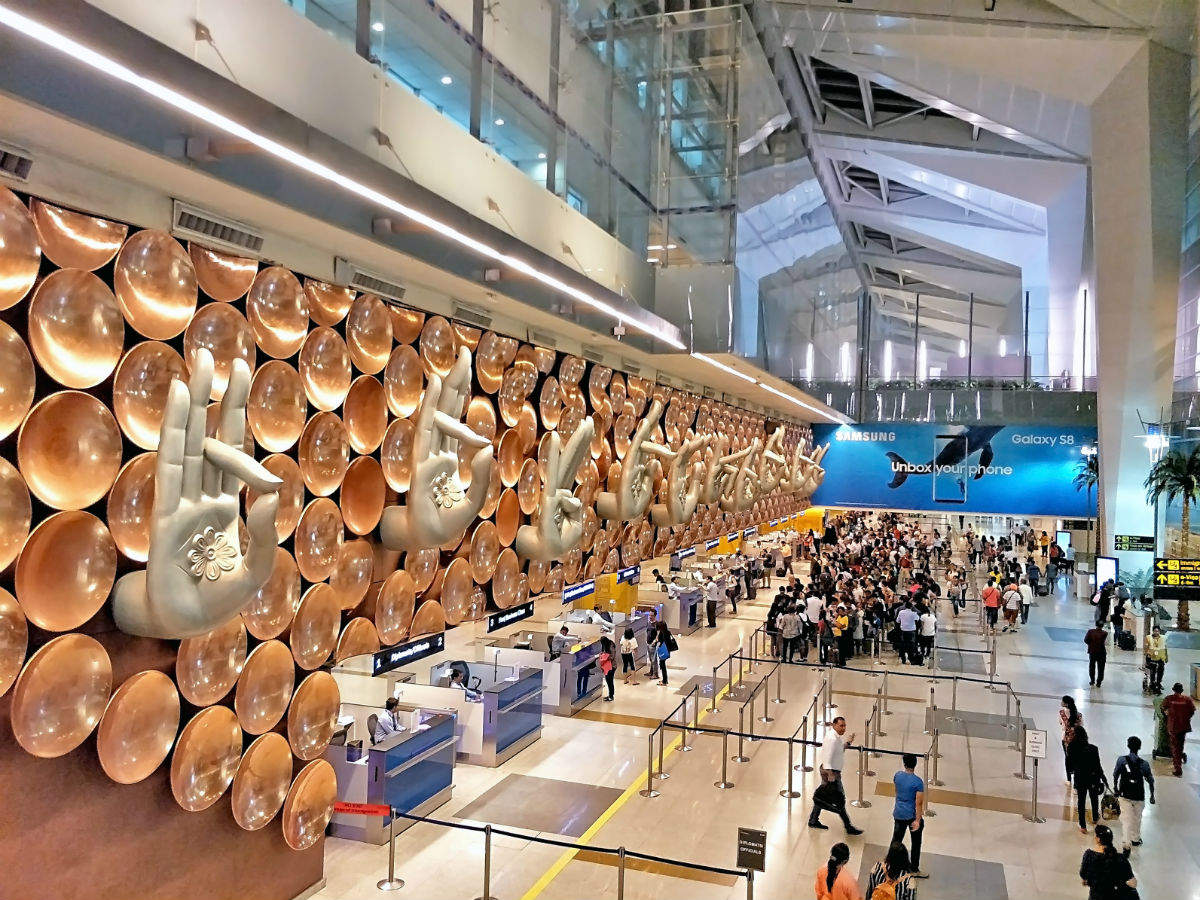 As the nation got unlocked, people have been travelling and conducting business more regularly than before. Amidst this, there has been a spike in COVID-19 cases in Delhi since October 28. In fact, hospitals in the city have been adding beds to cope with the growing demand. The daily number of cases in Delhi crossed 8000 on November 11.

While Delhi has not gone under lockdown yet, the government in the capital has put in some measures to help fight the new surge in infection. The government in Delhi is conducting house-to-house surveys in containment zones to check on those who are symptomatic. Meanwhile, the Uttar Pradesh government has decided to test people entering the state from Delhi.